Homepage » Berita » Beware of 5 Types of Cancer that Most Often Attack Women
Cancer can affect anyone, knows no age or gender. More than 30 percent of cancer deaths are caused by five behavioral and dietary risk factors, namely excessive body mass index, lack of fruit and vegetable consumption, lack of physical activity, cigarette use, and excessive alcohol consumption. There are several types of cancer in women that are most common. 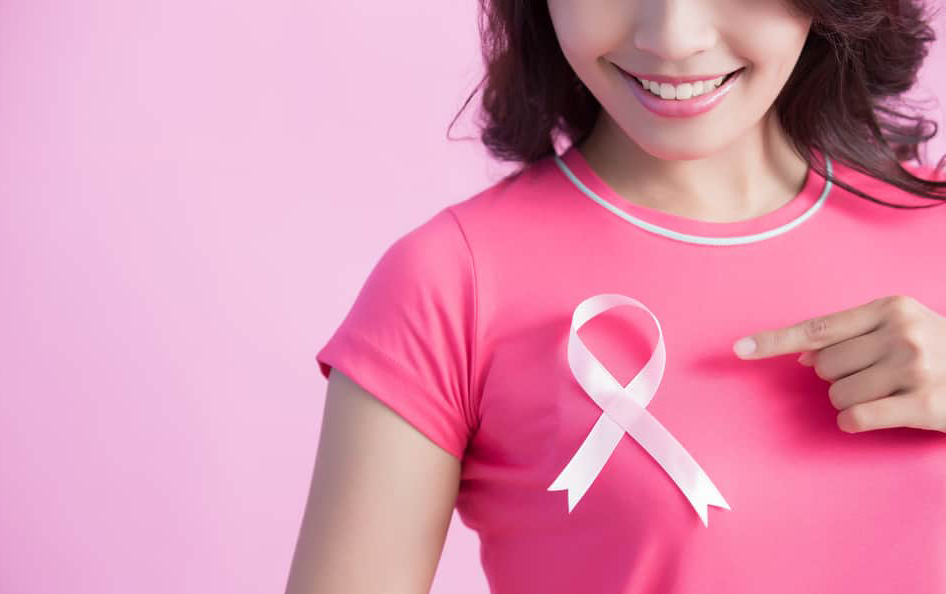 Types of cancer that often occur in women

According to the 2014 GLOBOCAN (IARC) data, there are five types of cancer in women that occur most often. In fact, it causes a fairly high death rate.
Although scary, in fact all cancers can be completely cured as long as they are detected early and carried out the right treatment. Then, what types of cancer in women should be aware of?
1. Breast cancer
Breast cancer is among the highest types of cancer in women. If viewed from data from the IARC, in Indonesia there were 49.9 percent of new cases that occurred in 2014. Meanwhile, the death rate from this cancer was as much as 21.4 percent.
This type of cancer in women appears when cancer cells grow from breast tissue which includes the mammary glands and breast ducts, along with fat and connective tissue.
Therefore, it is important for you to detect breast early with BSE (check your own breasts) and SADANIS (check clinical breasts)
2. Cervical cancer
Not only in Indonesia, cervical cancer is also a type of cancer that is very common in women throughout the world. According to data from the World Health Organization or WHO, cervical cancer is the number four type of cancer that most often occurs in women.
However, in Indonesia alone cancer in this one woman is ranked second most common cancer. Based on IARC data, the new cervical cancer that emerged in 2014 in Indonesia was 20.9 percent.
Meanwhile, from the same source it was known that this type of cancer caused as much as 10.3 percent deaths in 2014 in Indonesia.
3. Colon cancer
The type of cancer that other women need to watch out for is colon cancer. Women with a family health history or personally have this cancer, or have polyps in the large intestine or rectum, and those who have inflammatory bowel disease are more likely to have colon cancer.
In addition, being overweight, eating foods high in fat (especially from animal sources) also increases the risk of colon cancer.
It was noted that there were 11.7 percent of new cases of colon cancer in women that appeared in Indonesia in 2014.
4. Ovarian cancer
This type of cancer in women is characterized by symptoms such as flatulence, no appetite, drastic weight loss, changes in the menstrual cycle, to feel uncomfortable in the pelvis.
Usually, ovarian cancer occurs in women over 55 years of age. But it does not rule out the possibility of being experienced by children or adolescents. Ovarian cancer can be completely cured if found quickly and treated appropriately.
This cancer is the 4th most common cancer case in women in Indonesia according to IARC data. From the same data, it was found that new ovarian cancer cases in 2014 in Indonesia were 10.23 percent.
5. Lung cancer
The type of cancer in the last woman that most often occurs next is lung cancer. Lung cancer is a condition when tissue cells in the lungs grow unusually fast, causing tumors to form. Lung cancer causes the body’s inability to function and causes a poor quality of life.
Based on Indonesia’s country profile at the 2014 IARC, it is known that there are 9.3 percent of new cases. Meanwhile, in the same year, lung cancer caused 9.1 percent of women to die.
SANGAT MENARIK!  Download Gratis Lagu Mp3 TERNEW Om Adella Full Album Terlengkap 2020

No more pages to load.